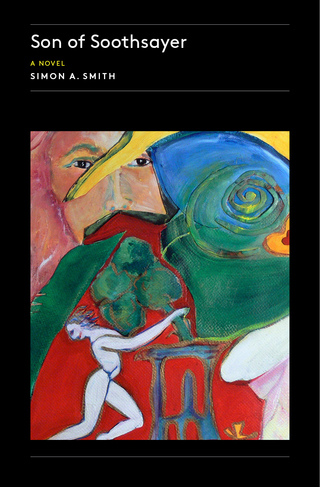 This provocative satirical novel dares to question the prevailing notion that the cure-all for society's ills is a heavy dose of positive thinking. Written as a chapter-by-chapter response to the self-help manual The Secret, Son of Soothsayer is both a sprawling family saga and critical look at the trappings of new age philosophy. The book traces the coming-of-age of narrator Clayton Blaine, who lives in the shadow of a mother so steeped in the cult of positive thinking that she thinks she can alter the universe by the sheer force of concentration. Through a series of sometimes comic, sometimes poignant snapshots of Clayton's adolescence, readers will be captivated by the family's ruinous attempts at enlightenment and moved by their resolve to mine truth from the rubble, no matter the cost.

BOOK OUT NOW AND AVAILABE FOR PURCHASE: Son of Soothsayer 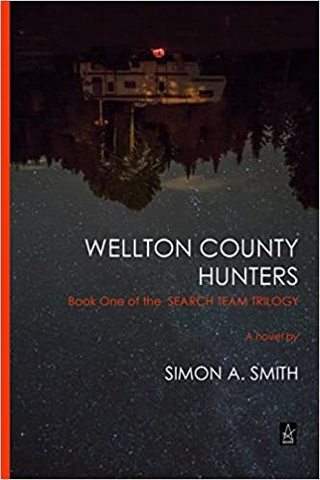 RUSS COOPER thinks he's hit bottom until he witnesses a random murder in the alley outside his bathroom window. This event triggers a chain of incidents including a squalid mission through the heart of Valley View trailer park, a journey inside one of the country's last video stores, and a crusade to save an immigrant family from the outlandish obstacles invented by the minds of diehard fanatics. With the help of his bumbling but beloved best friend, Richie, Russ sets out on an expedition across the imaginary small town of Wellton in search of a murderer, a homeland worth fighting for and a job worth caring about in the midst of a new and absurd American ethos. The barriers, as Russ and Riche discover, are more than just awkward church ladies, crooked cops, slippery bosses and their own neuroses, but readers won't mind and in fact, will relish the peculiar diversions along the way. 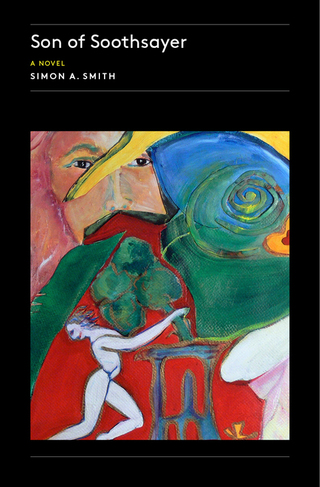 A searing debut novel about family, fervor and the warped side of positive thinking

The Way We Sleep 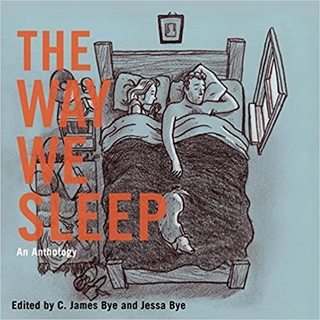 Beds are the most intimate of places, where you spend a third of your life. They are quiet places, they are rambunctious places. We are combining prose, comics, illustrations, and interviews into a fantastic (not so) little book all about beds and sleep.